Frequently, when my wife, Lisa, comes up in conversations with others, I’ll earnestly tell them she’s the best person since Jesus.  What I mean by that is there’s the regular ways of the world … and then, on a completely different level, there’s the inspiring, empowering, and enlivening Way of Jesus, which Lisa displays better than anyone I’ve ever met.  More specifically, there are three regular modes of engaging people that Jesus transcends and invites us to join.  Even though I’ve been a Christian my whole life, the more I get to know and understand the Christ, the more excited I get.  I’m honestly more jazzed for Jesus today than ever before and hope this blog stokes you a bit too! 🙂

Jesus was a Jew, and like other traditions they had heroes and major characters in their story.  One of the cool things about the Christ is we see him echo and take on a similar role/persona as some of these iconic characters … only in a more transcendentally beautiful way.  By becoming the new Moses and Joshua, for example, he transformed religion and politics from the inside out.  Before we look at those game-changing paradigms, though, lets start with how Jesus was the new Abel.

Cain and Abel were the first sons of Adam and Eve.  As the story goes in Genesis 4, one day the brothers bring offerings from the fruits of their labors to God as sacrifices.  Cain gets angry because while the Creator was pleased with Abel’s offering, the Divine did NOT dig Cain’s.  As you’d probably guess and do yourself, soon after, Cain invites Abel to go out to the field to “chat”, and promptly murders him (naturally I’m joking about youdoing that :).  This makes Abel the first innocent victim in the Judeo-Christian tradition.

Abel’s dying disposition toward his brother is one of cursing and punishment.  I don’t know about you, but I can relate to this.  After my second wife crushed my heart and divorced me, while I wanted for her to have a good life, part of me also REALLY wanted it to not be as good as mine and for her her to suffer the same deep, soul-level pain I’d experienced.  Lisa, however, has consistently shown nothing but grace toward her ex-husband, which leads me to Jesus.

If there ever was an innocent victim, it was Jesus.  He lived a life of abundant loving-kindness, marked by healing, feeding, including, and inspiring the hurting, ill, hopeless, and outcasts, yet, was wrongly murderedby political and religious authorities for speaking Truth to power.  What is more, while he was being tried, “convicted”, and killed, pretty much all his closest followers abandoned, betrayed, and/or denied him.  I wonder how you and I would feel and react if while we went through hell our best friends were nowhere to be found, or worse?

While in Abel we see the understandably vengeful victim, Jesus reveals to us God bleeds forgiveness and has created a reality saturated with mercy.  You see, after Jesus came back from the dead his first word to many of the people who wronged him was “shalom”, meaning peace, wellbeing, wholeness, harmony, and unity.  What is more, instead of bringing the wrath of God in the form of thousands of angels striking down those who unjustly killed, betrayed, or deserted him, Jesus only repaired and restored relationships.

Did you know the more literal translation of Jesus’ name to English is “Joshua”?  “Jesus” is the translation of a translation.  I say that because in Judaism the mythic figure Joshua was the man who led the Hebrews into the Promised Land of Israel … by largely killing, devastating, and driving out the people who’d previously inhabited the area. In other words, Joshua brought a select few number of people into a heavenly space via violence.

Jesus talked about the Kingdom of God/Heaven, where it was, what it was like, and how to get “in”, so much it’s reasonable to say one of the Christ’s primary purposes here was to show us the Spirit’s Space, the Reign of Love, and the Path to Bliss.  Yet,while the first Joshua, much like our world today, thought the road to heaven on earth is marked by competition, victory, and violence, the new Joshua (Jesus) shows God’s way and the True nature of reality is characterized by kindness, compassion, and care for all people, especially our enemies!

It seems to me just as Abel shows us a normal pattern for justice, and Joshua displays our go to mode for politics (aka the navigation of relationships from individual to communal to national), Moses is symbolic of the world’s standard for religion (i.e. practices/rules for steering our relationships with God).  In this way of thinking, strict rules and regulations get a person to heaven.  While this system is controlled and thus brings us a sense of safety and security, it doesn’t bring much life and vitality. 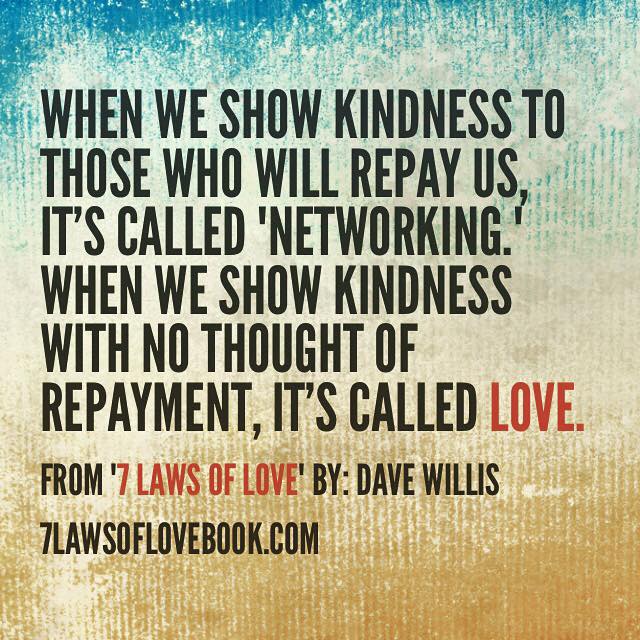 Jesus, conversely, invites us to the Law of Love, which while far from safe, is richly full of energy and is vivaciously life giving! While MUCH can be said about the “Law” of Love, I’ll share two examples and an observation.  In Judaism the Sabbath (a day of rest and worship) is SUPER important and to be honored.  Their strong emphasis on setting aside a time that’s utterly free from work is both commendable and legalistic.  Yet, Love knows when to break the rules.  Time and again Jesus broke the law of Moses by doing good “works” on the Sabbath, but in doing so he honored the higher Law of Love.

Likewise, time and again Lisa will have good plans, routines, and such, which she’ll break at a moment’s notice to care for and be kind toward another person.  In my eyes, Lisa is an in the flesh example of the bigger, better, and more beautiful way of life Jesus revealed, makes available to us all, and shows to be wondrously True of God.  It’s the Way of forgiveness trumping revenge, harmony above violence, and Love over legalism.  May we live evermore in that sweet space!

If you enjoyed this you can sign up for email notifications of future blogs on the top right.  Additionally, I have a Facebook page where I regularly post articles, blogs, quotes, meditations, etc. to encourage us to more Light and Love.  Again, to the top right there’s a link for you to “Like” the page, as well as my Instagram account if you’re interested. ❤